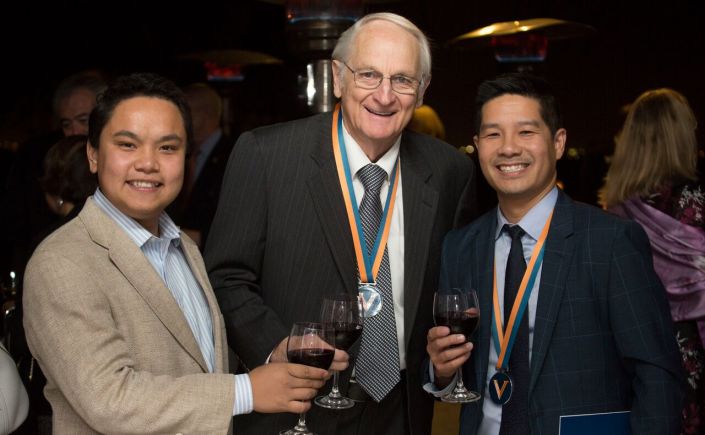 It was an evening to honor those who have supported Cal State Fullerton throughout the years, as well as pay tribute to President Mildred García as she prepares to take on a new role as president of the American Association of State Colleges and Universities in Washington, D.C.

In celebration of the University’s 60th Anniversary, this year’s Vision & Visionaries Reunion Celebration brought back previous award recipients. And, of course, much of the evening’s attention was focused on García.

Established in 1994, the Vision & Visionaries awards are the highest honors bestowed by CSUF on alumni and community honorees. Over the years, these recipients have demonstrated distinguished achievement in areas such as academia, the arts, athletics, business, journalism, humanities and science.

“During our time on campus, we gained the knowledge that launched us into our careers,” said Vanessa Acuña on behalf of the Alumni Association. “We also learned the importance of making lifelong connections and contributing to our community. This strong social and educational foundation is the motivation for us to give back to future Titans.”

Associated Students President Laila Dadabhoy said, “I am so incredibly proud to represent our student body of over 40,000 students here tonight. As I think of what it means to be a Titan, I think about our size and power, as well as the greatness of achievements. Each generation of Titans stands on the powerful shoulders of former generations and all are striving for greater achievements. I’m proud that we intend to carry forward the legacy you have built.”

“As you all know, this is my last Vision & Visionaries as your president. The tremendous work we’ve done together transformed my life, just as it has transformed the lives of tens of thousands of students we educated together.”

“At the helm of this great University, I see a passionate and dynamic leader,” he said. “Tonight, we honor that leader. During her six-year tenure, Millie championed comprehensive educational opportunities for all students. She fostered a diverse and inclusive campus community … creating a learning environment where students can thrive and achieve their goal of a college degree.

“Her passion and drive have led the University to new heights with record graduation rates, narrowed achievement gaps and a greater presence on the national stage. Her impact on this great University has positioned Cal State Fullerton to see another 60 years of groundbreaking success.”

He then added, “When Millie’s father died, she was 12. Her mother pushed on, and she inspired Millie with that Brooklyn attitude that says ‘Stop me if you can.’ Seems like no one ever could.”

Upon accepting her award, García addressed the group one more time.

“My decision to accept the AASCU presidency was not an easy one, but I ultimately accepted it because I have seen upfront the transformational power of state colleges and universities through the work we are accomplishing here,” she said. “And we are just getting started. Between now and my departure, we will continue to work collaboratively to position the University for even greater success so that future generations of Titans will one day be recognized at events like this. As AASCU’s president, I will continue to advocate for this University, and I ask that all of you continue do the same.

“Now is not the time to take our foot off the gas; on the contrary, it is time to do what Titans have done for 60 years: Reach Higher.” 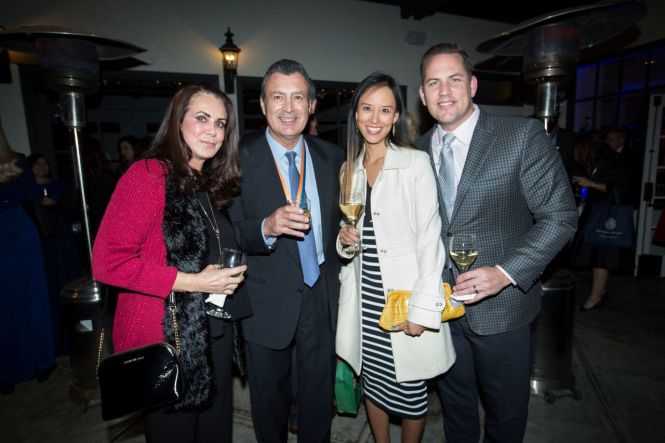 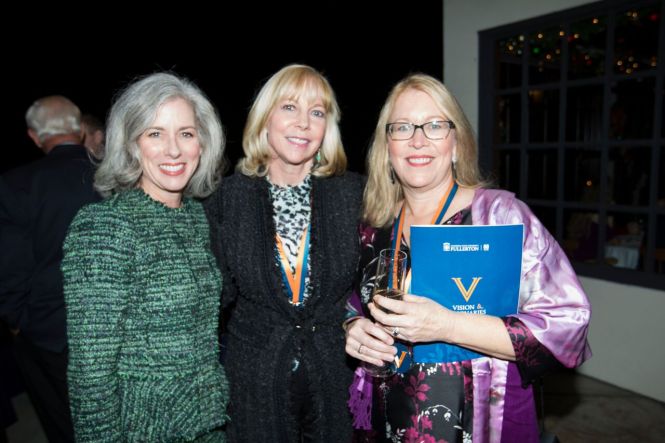 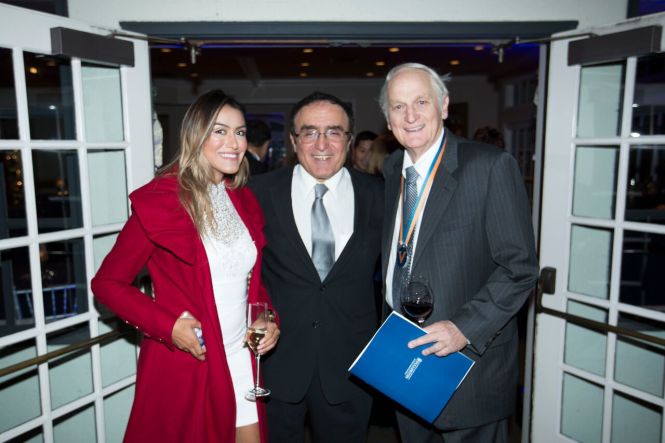 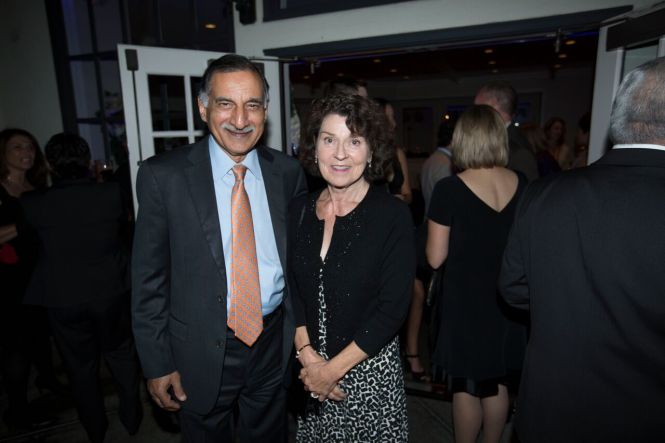 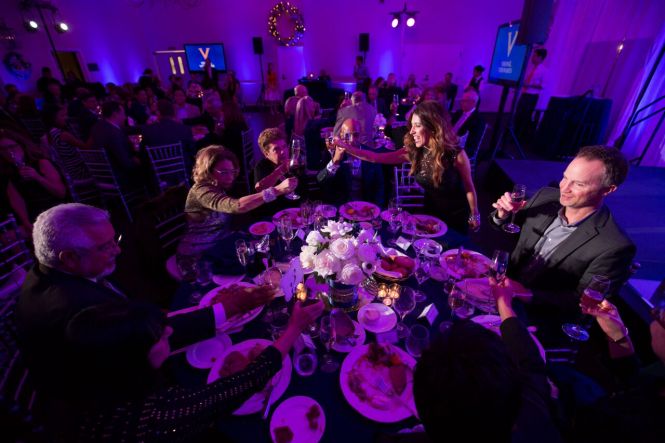 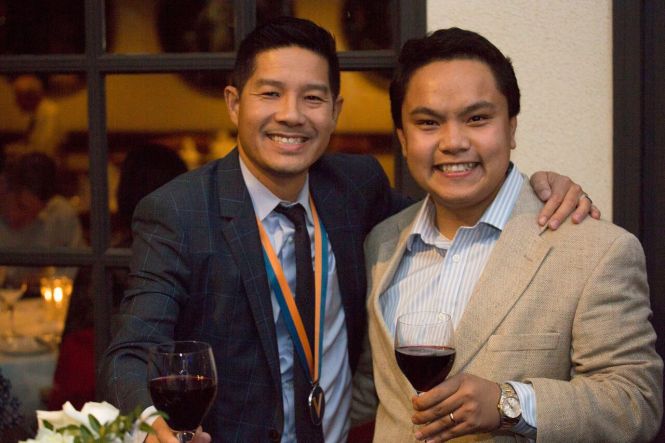